My first published story, The Stamp Works, was issued by indie publishers The Fiction Desk in their 2013 anthology There Was Once A Place, in which it won the Writer’s Award.

In 2014 my story Nowheresville appeared in the 16th issue of Prole magazine.

In 2016 I won the Gloucestershire Writers’ Network prose competition with the story Shoals, which was read at the Cheltenham Literature Festival.

My story The Thief was chosen to feature in the biannual Stroud Short Stories event, along with nine other stories by authors from the Gloucestershire area. I read it at the Stroud Valley Artspace on the 20th November 2016. It was subsequently accepted for publication by Litro Online for their #StorySunday feature, appearing on the 21st May 2017. You can read it here.

Coming to Town was chosen to feature in one of Cheltenham Literature Festival’s ‘Cheltenham Writes’ performance slots during the 2017 Festival. It subsequently won a special mention in the 2017/2018 Galley Beggar Prize, was shortlisted for inclusion in Issue 15 of the Mechanics’ Institute Review, and was finally published on MIR Online on the 30th July 2018. You can read it here.

Short story Midwinter appeared in Fairlight Books’ online series ‘Fairlight Shorts’, on the 20th December 2018. You can read it here.

Short story Briar Rose was published in And Nothing Remains, the 12th collection of short fiction by The Fiction Desk. Briar Rose received a mention in the forward to Salt Publishing‘s Best British Short Stories 2019, along with The Thief (see above).

A further four poems – For My Children, The Archivist, If You Think We Have Not Noticed, and Hit and Run – appeared in the January 2020 issue of The North. 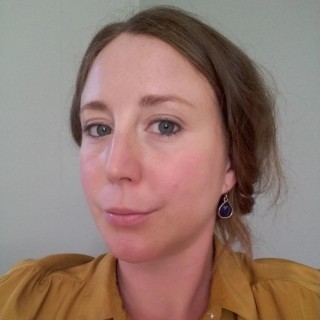